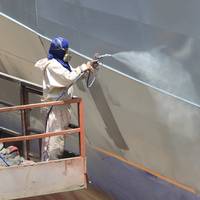 AkzoNobel N.V. is set to increase its presence in the North American yacht coatings market after agreeing to acquire New Nautical Coatings, owner of the premium Sea Hawk brand. Financial details are not disclosed.The privately-owned company is one of the top players in yacht coatings in North America. Operating a specialized production facility out of Clearwater Beach, Fla., the business is mainly active in North America, with sales also being generated in the Caribbean and Australasia.“North… 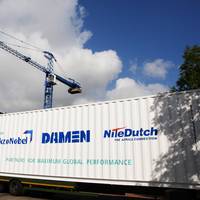 Sailing fans flocked to a harbor in the Dutch city of The Hague yesterday to welcome team AkzoNobel’s new Volvo Ocean Race yacht, which was officially christened by the city’s Mayor. With the start of the race just four months away, skipper Simeon Tienpont and his crew arrived in the Netherlands from Lisbon to a rapturous welcome, when dignitaries and supporters caught their first glimpse of the newly built boat. “It’s a very special moment to have our new boat christened here in The Hague,” said Tienpont. “In many ways, the race starts right here and now for us. 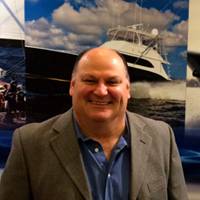 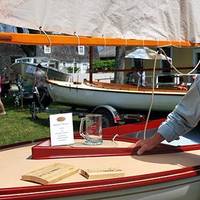 'I Built It Myself' Boatbuilding Competition

AkzoNobel’s Interlux is once again the sponsor of the “I Built It Myself” trailerable wooden boat competition at the WoodenBoat Show. This year’s event will be held June 26-28 on the village green at Mystic Seaport in Mystic, Connecticut. “I Built It Myself” annually attracts as many as 50 beautifully crafted boats and proud owners/builders. In previous years, the collection has included kayaks, skiffs, daysailers, canoes and much more by a variety of designers such as Iain Oughtred, Joel White, Chesapeake Light Craft, Arch Davis and William & John Atkin. 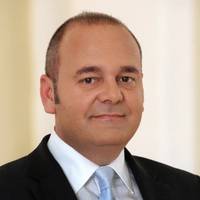 International Superyacht Society (ISS) is again extending its collaboration to Wilfred Sultana & Associates (WSA) in presenting the Superyacht Industry Seminar, Malta, a Better Destination for Superyachts! being held in Malta on Wednesday 11th September 2013. Dr. Chris Cardona, Minister for the Economy, Investment and Small Business, responsible for maritime affairs in general will be the main speaker at the September Seminar. Ken Hickling, President of the International Superyacht…