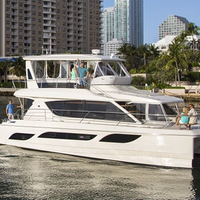 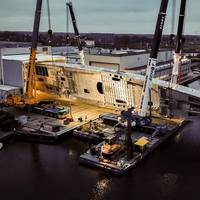 Another milestone at Royal Huisman: the hull of the three-masted schooner under construction since June 2017, has been turned at the shipyard’s facilities in Vollenhove, Holland. With an impressive overall length of 81m / 266ft and a sturdy plumb bow – making her not only powerful but recognizable all over the world – Project 400 is the largest yacht built by Royal Huisman to date, and will be ranked in the top 10 of the world’s largest sailing yachts. Upon her delivery in 2020 this contemporary schooner will be the world’s largest aluminium sailing yacht. 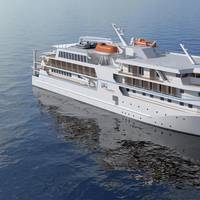 Vard Holdings Limited said it won a contract for the design and construction of an expedition cruise vessel for Coral Expeditions of Australia. Newly developed by Vard Design in Norway in cooperation with the customer, the vessel is specially designed for small ship expedition cruises to remote and exotic destinations in the regions of Asia-Pacific. The vessel of VARD 6 01 design, measuring 93.5 x 17.2 meters, with room for 120 guests. True to the Coral Expeditions business concept… 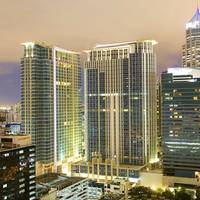 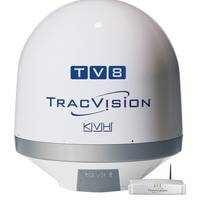 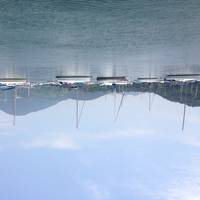 Specialist consultancy, Marina Projects Ltd, announced it has been appointed jointly by the Royal Hong Kong Yacht Club (RHKYC) and Hebe Haven Yacht Club (HHYC) to undertake a review of the mooring capacity at their facilities in Hebe Haven. The purpose of Stage One of the study is to analyze the efficiency of the current water space with consideration to the site constraints and local market in order to better accommodate the growing demand for moorings in Hong Kong. The review… 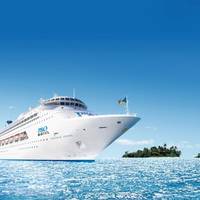 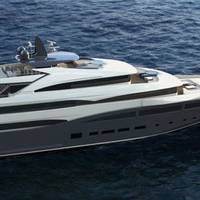 CRN say they have signed  a Letter of Intent (LOI) with a Chinese client for a 68 metres superyacht, the biggest vessel ever sold by CRN and Ferretti Group in China. The historic Italian shipyard of Ancona, part of Ferretti Group, which specialises in the construction and sale of fully-customised displacement megayachts, ranging from 40 to 90 metres in length, will build the new vessel. The 68 metres in length and 12.50 metres in breadth megayacht, to be built of steel and aluminium, is designed by Zuccon International. 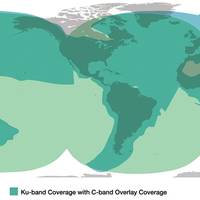