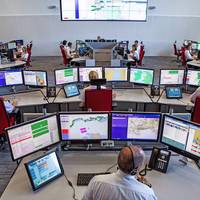 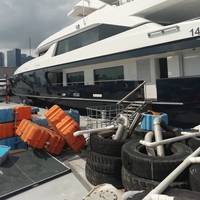 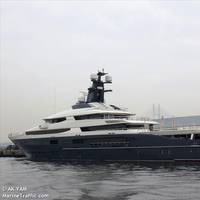 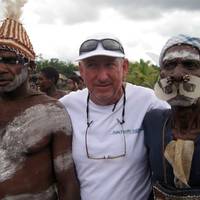 Indonesia and its vast expanse of 17,000 islands is a must-see world cruising destination that offers a spectacular and memorable cruise. It is one thing to have a pre-planned cruising itinerary but to ensure a highly memorable trip that meets the fine details required when voyaging through a fantastic area such as Raja Ampat, it is important to be aligned with a highly professional team and your contact be someone who knows the waters better than anyone else.In Indonesia, that’s Captain Jimmy. 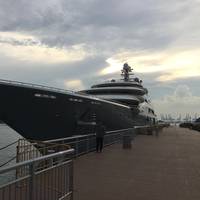 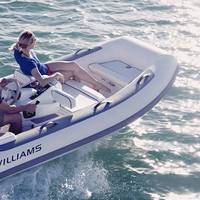 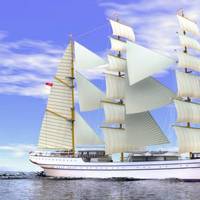 MAN Diesel & Turbo  received an order for an MAN 6L21/31 engine to power a newbuilding cadet training sailing ship for the Defence Ministry of the Republic of Indonesia. The engine will be used to power the 110m ‘Kri Bima Suci’ and up to 200 persons on board when not propelled by sail power. The ship is currently under construction at the Freire Shipyard in Vigo, Spain. MAN Diesel & Turbo has prior experience with sailing ship orders and has previously re-engined the 113-m ‘Esmeralda’, a 4-mast barquentine, for the Chilean Navy. 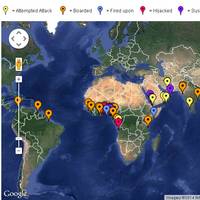 While the issue of maritime piracy has largely fallen from the public eye, with the rapid evolution of the 24/7/365 news cycle and a never-ending list of new and globally interesting headlines, such as Ebola, there remains concerns of piracy’s effects on the broader maritime market, particularly in SE Asia. According to the International Chamber of Commerce (ICC) International Maritime Bureau’s (IMB) latest piracy report, maritime pirate attacks globally are down for three years running, but there is a worrisome trend of small tanker hijacks by armed gangs escalating in Southeast Asia. 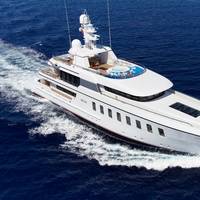 Builders Feadship puts its World Superyacht award-winning 45m megayacht for sale at a reduced 29.8 million Euro price. From the moment of her launch Feadship had special plans for the 45-metre Helix. The world's leading luxury motoryacht builder knew that she would be ideal to showcase the Feadship lifestyle to new and potential clients across the Far East. Helix fulfilled this brief in spectacular fashion during 2012, receiving honoured guests onboard in China, Singapore, Indonesia and Thailand.