A 60-year old British woman struck by a speedboat off the Ionian island of Corfu this week died of multiple injuries from the propeller, the island's coroner, Ioannis Aivatidis, said.

The Greek coast guard was alerted to the incident near Avlaki Beach in the northeast of the island early on Monday.

"The main finding was multiple injuries because of the propeller, because of the motorboat. There were no signs of drowning, and I believe this woman survived for some minutes after this accident," Aivatidis told Reuters on Tuesday.

North Corfu Mayor Georgios Machimaris said that after the woman was struck by the speedboat, another vessel and swimmers nearby transferred her to a jetty where she was picked up by the coast guard.

"The coast guard came very quickly, but she had already lost consciousness, and her life," Machimaris told Reuters.

Greek authorities have launched an investigation and Corfu media said three British nationals were being questioned as witnesses to the incident. 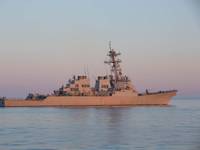 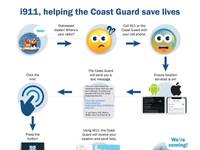