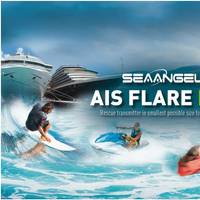 Going out on the sea is fun and is one of the most favored recreational pastimes. With a pleasant day in mind, only few people are willing to consider the risks and hazards linked to this activity. This explains why most aquatic accidents happen in calm weather, close to the shore, probably even in the view of other people. Therefore, it should be easy to be rescued within a reasonable lapse of time. A person going overboard will not yet have drifted too far off even in strong currents. However, this picture may have a flaw. In the U.S., there are 10 “unintentional drownings” a day. 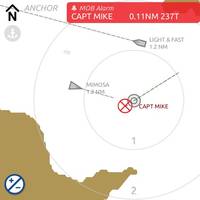