IMTRA, a manufacturer and importer of marine products, announced  that, through its partnership with Merritt Island Boat Works, the Ocean Alexander 70e will be the first production yacht in the U.S. to use the new Side-Power Vector Fins Stabilizer System. Traditional boat stabilizers are designed to reduce roll when a vessel is underway or at anchor. Side-Power Stabilizer Systems successfully provide dramatic role reduction that delivers the stable platform boaters want, without locking the boat into a fixed plane. Side-Power’s Vector Fins allow a vessel to bank naturally through a turn while keeping roll to a minimum… 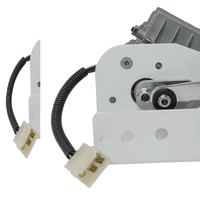 IMTRA, the leading manufacturer and importer of quality marine products, announced today an exclusive distribution agreement for the full range of Roca windshield wipers. To cement this relationship, IMTRA is expanding its catalog with the introduction of the largest wiper model that Roca manufactures, the W50. This new unit rounds out the line; offering the full spectrum of wiper needs from small boats to large yachts, as well as commercial and industrial applications. Long recognized as an innovator in the marine industry…

Newport Exhibition Group, owners and producers of the Newport International Boat Show, announced today that its 2014 Show was a success. Boats of all sizes were selling as reported by powerboat and sailboat companies throughout the four-day event. Attendance was up slightly (5%) over last year, and typically, Thursday and Friday brought in the serious buyers. “Each September we plan a very significant exhibit of our Sabre and Back Cove ranges at the Newport International Boat Show and this year was no exception with seven boats on display,” said Bentley Collins, VP of sales and marketing, Sabre Yachts. 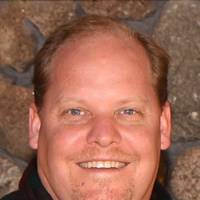