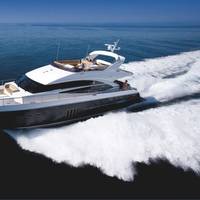 It is generally understood that the insurance coverage of a luxurious Yacht can be a headache for her owner, not having the necessary knowledge and sufficient information to make an educated decision with confidence, especially in a changing and challenging international insurance market.Yacht insurance traces its roots in an official sense back to the 17th century and falls within a special category, specifically Marine Insurance, which requires advanced knowledge and experience… 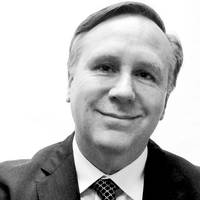 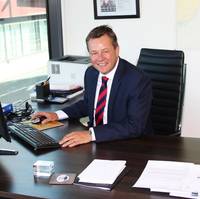 Specialist marine insurance intermediary Seacurus has called for more flag states to establish a process of compulsory registration for all providers of Seafarer Recruitment and Placement Service (SPRS) in the yachting sector. Thomas Brown, managing director of Seacurus, says, “More countries need to follow the initiatives shown by the likes of the UK MCA and France, with the latter making company registration compulsory for SRPSs in the yachting sector. The measures introduced by the French authorities…

The Affordable Care Act (ACA), otherwise known as Obamacare, the recent healthcare plan in the United States, is affecting the international superyacht industry, according to yacht insurance expert Eva Maria Karlsson of Superyacht Insurance Group (SYIG). Maria, who is president/broker at SYIG, said, “The biggest challenge presently is Obamacare. Interestingly enough, it’s actually affecting the international marine industry, in that we now have to cope with tighter guidelines regarding time spent in-and-out of the U.S. waters. Most underwriters require that the yachts spend at least six months outside the U.S. in a 12-month period.

Boats removed from specified location for repair elsewhere may create a lapse in insurance coverage. Maritime Program Group, which is a program administrator for North American Specialty's recreational marine program, agreed to provide an extension of coverage under NAS' Marina Operators Legal Liability section of the policy for customer's vessels stored in undisclosed locations. Many marine facilities that were badly damaged by Super Storm Sandy have been forced to move their customer's boats to alternative locations for temporary or replacement storage.