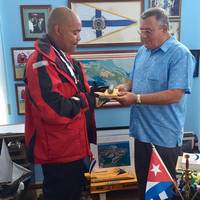 Victor Mooney, an American citizen with Equatorial Guinea nationality, will pick up his oars one more time for humanity.   Next month, Mr. Mooney will leave from Castillo de San Servino in Matanzas, Cuba, a UNESCO landmark dedicated to the transatlantic slave trade. He will continue to Hemingway Marina before starting the 90 mile row to Key West, Florida.   "I hope the tide of humanity will rise between the USA and Cuba," said Victor Mooney in Havana.   Mr. Mooney successfully rowed across the Atlantic Ocean on his fourth attempt. 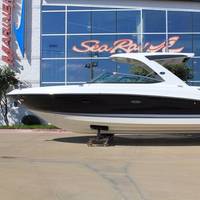