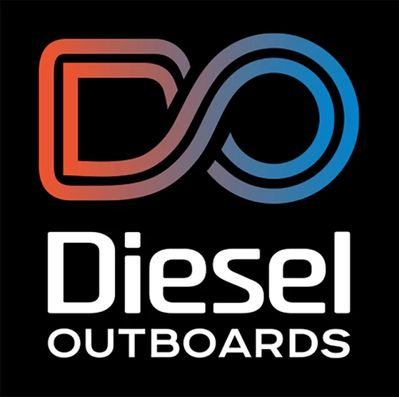 The landmark expansion will be accompanied by a new web presence, www.dieseloutboards.com, and will include CXO300 distribution to Government Service Agencies such, Bahamas, Belize, Colombia, Guatemala and all countries within the Caribbean.

Tom D'Azevedo and the newly formed Dieseloutboards.com team will be present at the 59th Fort Lauderdale International Boat Show from October 31- November 4, 2018. This show will mark the official launch of Dieseloutboards.com and new distribution partnership between Outdoor Network and Cox to coincide with the global industry launch of the CXO300, which will also take place during the show.

Join Cox Powertrain and the Boats.net crew in Yellow Zone Land to climb aboard an Intrepid 345 boat and see the CXO300 diesel outboard engine in person.