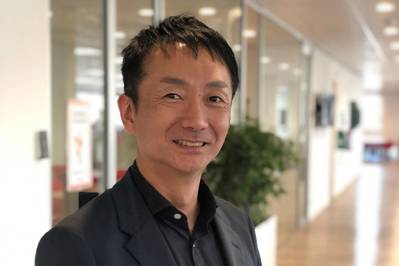 Effective from April 1, the 30-year company veteran will replace current YMI President Shiori Nagata, who has been promoted within YANMAR Holdings Co. Ltd. in Japan after overseeing a strong five-year period of growth for the Netherlands-based recreational marine division.

Taro joined YANMAR head office in 1990 as Procurement Buyer, moving to the International Procurement Office at YANMAR Europe and then YANMAR Italy from 2000 to 2005 before completing 10 years with YANMAR Co. Ltd. as Procurement Manager. After spending the last three years as Group Divisional Manager Procurement based in Osaka, he is now relocating to the Netherlands following the appointment.

In further company developments, Marcel Borsboom has been named General Onboard System Business Director of YMI. As the Managing Director of VETUS since 2009, he will retain this position and will also oversee management of additional YANMAR companies Flexofold and Smartgyro. Marcel first joined VETUS in 2002 and was a key member of the team during the successful acquisition of VETUS by YANMAR in 2013.