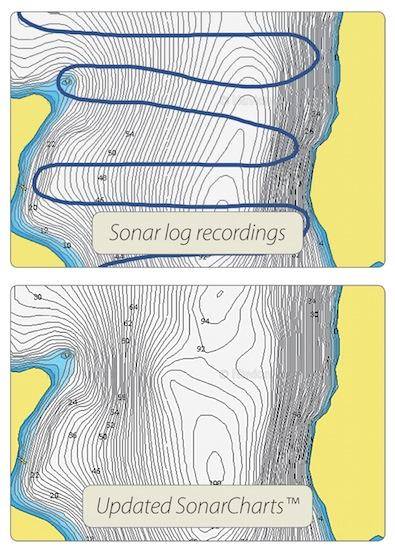 Navionics has  announced a new development in its SonarCharts high definition bathymetry map. Now compatible with sonar log data formats from leading echosounder and GPS chartplotter manufacturers Lowrance, Raymarine, Simrad and B&G in addition to Humminbird and Garmin, with wireless connectivity for supported devices, Navionics said it makes it easier than ever for users to share sonar recordings which improve SonarCharts  for future trips.

Boaters inevitably find themselves in areas where they would like to see more detail on their charts. With Navionics expanded sonar data file support, millions of individuals now have the ability to influence the detail of their own charts by recording sonar while going about their normal boating activities. Whether cruising to and from the homeport, searching out intricate characteristics of familiar fishing spots, or exploring remote destinations, it’s easy for anyone to gain a better understanding of depths and bottom composition wherever they take their boat.

“When we first announced our revolutionary SonarCharts  capability for use with select plotters, we gave boaters the ability to share the up-to-the minute data they collected, delivering a level of detail never seen before,” said Giuseppe Carnevali, president, Navionics. “Our dedicated user base has contributed an enormous quantity of sonar logs from around the world, and now with our expanded compatibility, more users can take part in improving the areas they care about. These contributions also keep SonarCharts™ up to date for the benefit of the entire boating community.”

This exciting development allows individuals with sonar-enabled electronics from the majority of top brands to submit sonar log files including: Humminbird (DAT and GPX on all models, GPX only on ION and Onix), Lowrance (GPX), Raymarine (SDF, NMEA, GPX), Simrad (GPX), B&G (GPX) and Garmin (ADM) plotters. Users can quickly and easily share sonar logs using their computer to upload the data to Navionics. Raymarine WiFi-enabled plotters can also participate directly using the Plotter Sync feature embedded in Navionics mobile apps for iPhone and iPad. From the time data is submitted, it takes roughly one week for SonarCharts to be updated reflecting quality improvements for local sea, lake and river bottoms. Updated charts are available for chartplotters, mobile devices and for free on the Navionics WebApp. 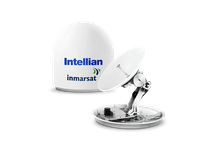