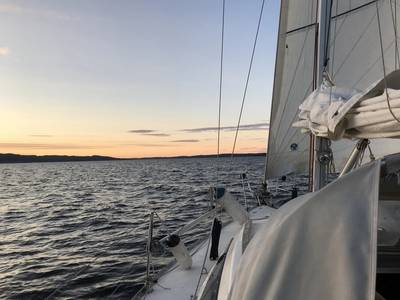 A Vesconite rudder bushing has been an important part of the step-by-step dismantling, parts procurement and reassembly of the rudder of a 30ft Jeanneau Arcadia sailing yacht known as the Ghaaata.

When an annual maintenance inspection revealed significant rudder play caused by the internal structure, Jeanneau Arcadia sailing yacht owner Jorge Veiga embarked on a full rudder replacement, including everything from the pins, bolts and bushings, through to the actual rudder.
For the rudder bushings he chose Vesconite Hilube, since he had read good references and the technical data sheet presented beneficial characteristics, including its excellent reputation for self-lubrication and ability to maintain shape, under load, while submerged in salt water.

“I contacted Vesconite, asking where I could have the bushing manufactured here in Norway,” describes Veiga. “It turned out that Vesconite provides a full machining service from their factory in South Africa, with quick global distribution. The entire process worked fantastically well. Vesconite provided answers almost immediately, were always available and personally informed me of the progress and tracked the shipment, right up until it arrived in Norway.”

“I have no hesitation to endorse Vesconite,” enthuses Veiga. The Ghaaata returned to its marina port in Kambo, Norway, on April 6, 2020, as planned.

Veiga reveals that the Ghaaata has been extensively tested in all conditions and her performance is exceeding expectations.
The project has been deemed to be a success: the lower bushing’s play was eliminated, says Veiga.

“The bushing has been subjected to very high forces when I was caught in a nasty squall with full sails up the other day (my fault) and it has held as expected.”

The Ghaaata can be typically  found cruising around the Olso fjord and Skagerrak, a strait between the south-east cost of Norway, the west coast of Sweden and the Jutland Peninsula of Denmark. The yacht faces moderate waves and variable winds, with gusts stressing the rigging and steering.

Around half of the time, Veiga is the sole occupant, with two crew members operating the yacht at other times. 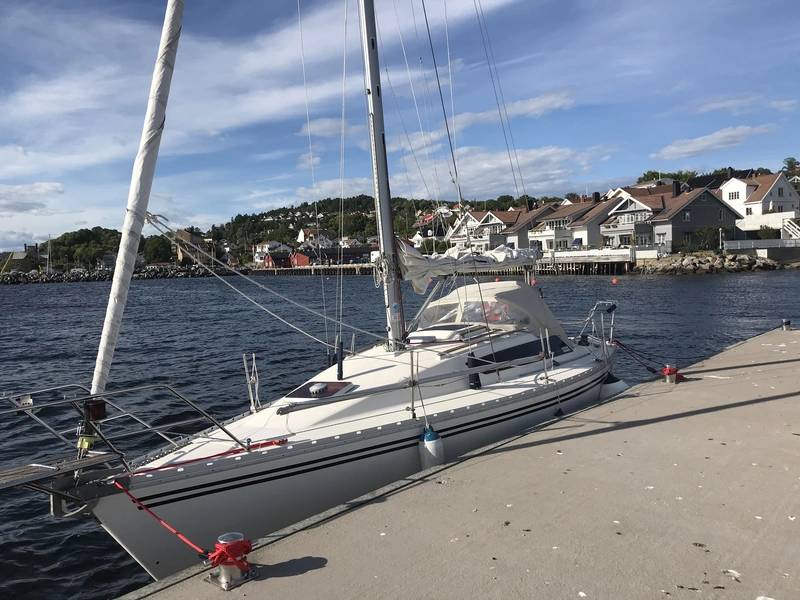 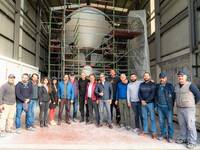