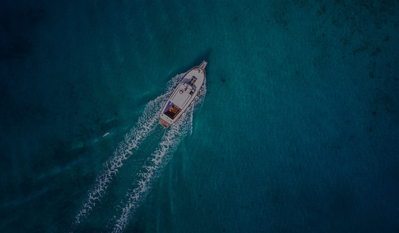 The Singapore Boating Industry Association (SBIA) is organizing a roundtable meeting with key Asian boating industry and public-sector representatives during the Singapore Yacht Show. This event, titled the Asia Boating Dialogue, is strictly invitation-only and will be held on April 12, 2018, from 0900 – 1400 (includes networking lunch).

The objective of the Asia Boating Dialogue is to gather Asian boating-interest groups together for an intimate discourse on regional boating and discuss what is needed in terms of a regional agenda to encourage boating development. Although different countries are at different stages of the development cycle, there is infrastructure development resulting in a marina network growing across south and east Asia. In some cases, regulation is lagging behind physical development. The Dialogue aims to be a platform for private and public-sector representatives to work collectively to make processes in the region more user-friendly. It is a prerequisite to promoting the region as a single cruising destination.

This is the second Asia Boating Dialogue to be hosted by SBIA – the first Dialogue was organized in April 2015 with the support of ICOMIA.

Udo Kleinitz, Secretary General of ICOMIA, said, “ICOMIA is glad to see the initiative started with its support in 2015 being continued. Broad outreach of this kind requires sustained effort. We urge ICOMIA members in Asia and other associations forming up to participate in this discussion with their public-sector counterparts”.

YP Loke, chairman of SBIA, said, “Boating is likely to develop faster with a coordinated regional agenda, rather than several national ones. The Asia Boating Dialogue aims to play a catalytic role in bringing the parties together in an environment where real decisions can be made”.

SBIA has identified key industry representatives from across Asia and will be inviting them to this exclusive, closed meeting. Those invited will also be encouraged to invite their public-sector representatives. 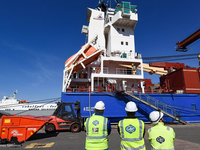