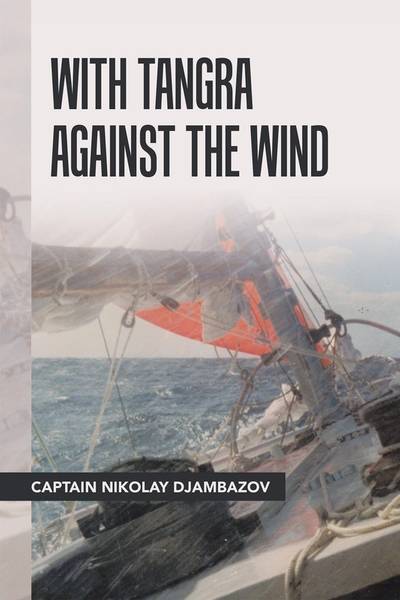 The sea presents many adventures and challenges for those who travel it. In his riveting memoir, “With Tangra Against the Wind,” Captain Nikolay Djambazov details his lifestyle as a sailor and yachtsman, where he did all of his voyages only with a compass and a sextant. Captain Djambazov shares many sea excursions including his sailing expeditions on a yacht that he built himself, named Tangra.

Captain Djambazov had many great accomplishments at sea with Tangra. In 1980, he participated in OSTAR 80. Then, in 1983-1985, he sailed Tangra around the Earth via Cape Horn without government or private funding. Captain Djambazov faced many challenges in his travels including capsizing, being chased by pirates along the Moroccan coast and being imprisoned in Turkey. Also, his voyages were an example of the ultimate self-imposed social isolation made even worse by the communist government forbidding radio amateurs to contact him.

“I want the audience of the book to be empowered by the strength of the human will of an ordinary man like me who followed his childhood dreams and overcame all obstacles,” Captain Djambazov said.

In addition to chronicling stories from his time at sea, Captain Djambazov shares stories of important individuals that he met throughout his travels– proving that sailing/yachting, as much as it may seem like a solo experience, involves grand human connections. Although not all the connections he made had pure intentions in their friendship, he had wonderful people on his side.

In “With Tangra Against the Wind,” Captain Djambazov proves that life at sea is multifaceted, filled with hard work, adventure, friendships, challenges and beautiful destinations. By sharing his story, Captain Djambazov hopes to inspire readers to follow their own childhood dreams.

About the author
Captain Nikolay Djambazov is an expert in sailing/yachting. He is a certified sea captain of highest degree in his class. Captain Djambazov not only sails and yachts, but he also has constructed 40 small boats and seven yachts. Now, his focus is on educating others about sailing/yachting and encouraging people to follow their dreams. He has trained hundreds of young people in sailing and has published three books. Captain Djambazov is a citizen of honor of Sofia and Burgas. 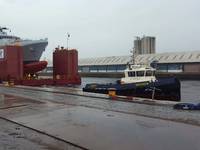 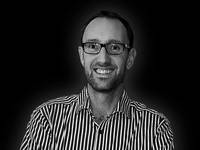