In 1938, Kiyotaka Furuno founded Furuno Electric Shokai Ltd., the predecessor of Furuno Electric Company. Today Furuno is best known as a radar and navigation company with nearly 90 percent of its business in the maritime sector. “We are still principally a family-owned, family-oriented company, founded by two brothers that were radio engineer specialists,” said Matt Wood, National Sales Manager, Furuno USA. “They parlayed the radio engineering into underwater depth sounding and fish finding, and the rest, as they say, is history.”

Today, Furuno is just under 3,000 employees with annual sales (2020) of about $770 million. The company is headquartered in Japan, and in addition to the parent company there are 40 wholly owned subsidiary companies globally. “We’re acknowledged as a brand in the maritime space, and marine is what we do. Research and Development (R&D) is our engine, and the majority of employees in the company are engineers,” said Wood. Focused on all levels of maritime, from small recreational to the largest oceangoing commercial and government ships, the Furuno product line-up is in a word ‘broad’. “It’s impossible to say this and not sound a little bit arrogant, but the fact is we have the largest product line of any of our contemporary manufacturers: we do everything,” said Wood. “When we sit in our forecasting meeting, we are forecasting well over 400 finished goods … it’s a long meeting!” 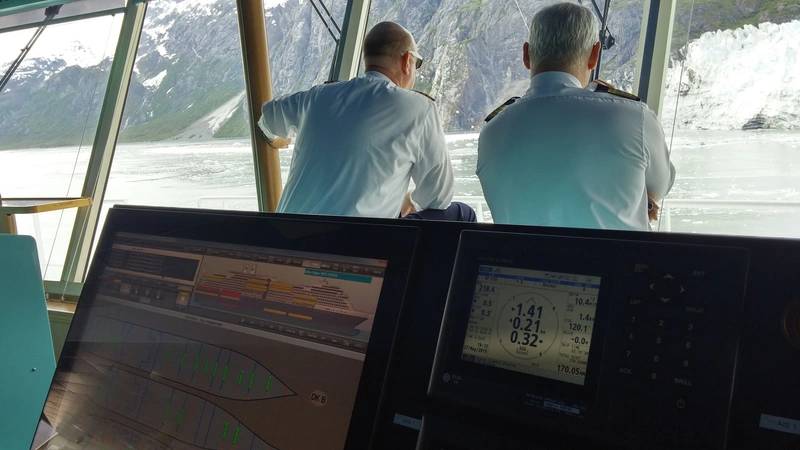 The Future is Now

As the world’s waterways become increasingly congested, situational awareness and real-time, actionable intelligence is increasingly in demand to conduct safe, efficient operations. Modern vessels increasingly sport higher levels of automation and autonomy, a step-process toward reduced crews and eventually uncrewed.  Case in point is Furuno’s use of augmented reality technology, a key first step toward automated ships of the future.

“We’re merging all of those technologies into a heads-up display that today is a conventional play in the front of the bridge,” said Wood. “But it could be put into a headset, an overhead or a projection.”

Wood said the company has intentionally started small. “It’s not particularly expensive technology; we’re looking at (about) $25,000 to add to an existing for Furuno bridge. But we envision that kind of technology is going to continue to take off” and effectively serve as a gateway technology to future automation and autonomy.

Augmented reality technology has been implemented successfully in the automotive and gaming industries but has not been widely deployed in a maritime environment. Furuno developed the concept and presented it for the first time at a maritime exhibition, where it attracted the interest of Mitsui OSK Lines. Furuno and Mitsui OSK Lines embarked on a joint development project and, and after a year and a half of development, the partners launched their product in May of 2019 on 21 VLCCs, and growth has been strong ever since.

AR is just one step on the autonomous journey, as it alone cannot mitigate all accident risks.

In Japan, in 2020, under the sponsorship of the Nippon Foundation, MEGURI 2040, began a joint project to develop the world’s first completely crewless ship. For its part, Furuno established a special division to accelerate the development of sensors and technologies that will enable the creation of this fully automated ship by 2025, mobilizing its researchers, developers, and companies to make help bring the project to reality. 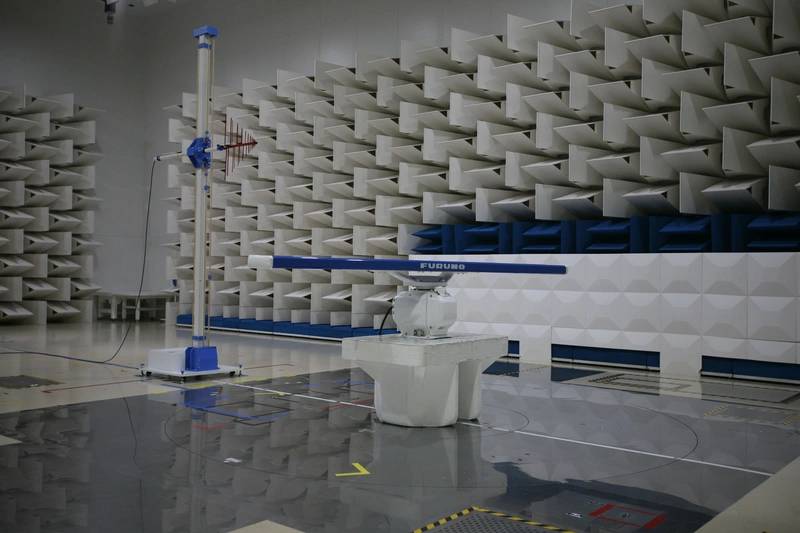 R&D: Research and Development sits at the core of Furuno, which operates a number of R&D centers as well as a private testing lab. “R&D is our engine, and the majority of employees in the company are engineers,” said Matt Wood.

As is the case with any engineered product, it is the core foundation of R&D that is critical to delivering a sound solution, and for Furuno that all starts with digital signal processing and the adaptation of other digital technologies from outside the maritime space. “For us digitization, most simplistically, initially, has meant a transition from analog technology to digital technology. While that’s a bit simplistic, it’s really important for us to underscore how vital that digitization has been for growing our technology in leaps and bounds. We had a really good analog radar before, we have an even better digital radar now.”

This mantra runs throughout the Furuno product line, and the digital footprint extends far beyond the product, system, and even the ship.
“We are enabling a much higher and deeper level of connectivity between the shore side of operations, to better understand what’s going on with the vessel. One of our subsidiaries, Furuno Hellas in Greece, have come out with a product that they call HermAce, which is full-scale, remote monitoring system that was awarded Lloyd’s Register world’s first Digital Twin Ready certification.

New product and system development is the cornerstone of every electronic company, and in this regard Furuno is always on the lookout for new technologies and partnerships outside its walls, as well as seeking innovative ways to redeploy its own existing technology.

“One examples is we have leveraged our marine radar into a weather radar,” said Wood. “We have a dual polymetric – either 2D or 3D radar – for weather.

Another core technology that we’re really expanding on is inertial navigation units. Bringing technology from all around the globe, into our box allows us to do very high precision pitch, roll and heave for stabilization, whether we’re stabilizing a recreational fish finder, a commercial fish finder or a multi beam sonar.

Another product accomplishment, which Wood believes to be unique to Furuno, is to offer “a matched pair of IMO type-approved navigation radars, in solid-state X-Band and S-band. There are other manufacturers that have one or the other, but we can actually do a matched pair.”
Regardless of the market, Furuno comes loaded with a solution for most situation on the world’s waterways. “We really pride ourselves in providing very sophisticated, complex answers and solutions, to really complex problems,” said Wood. 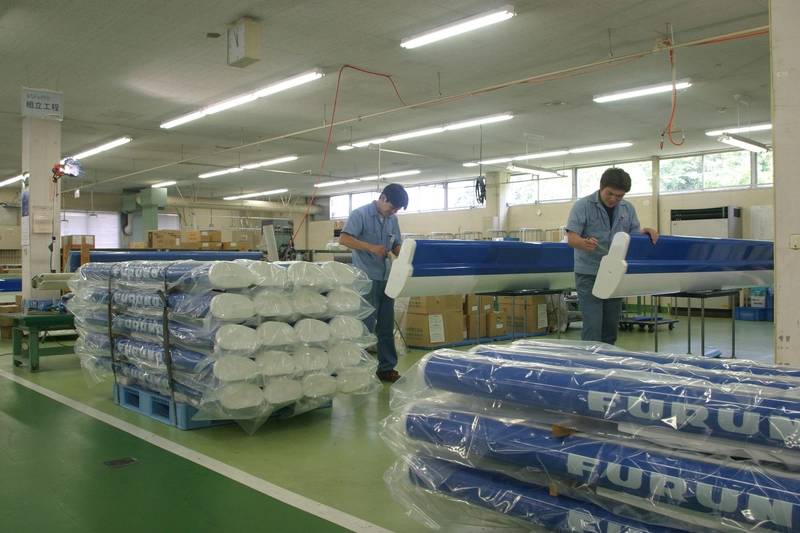 It all starts in the Factory: “We’re acknowledged as a brand in the maritime space, and marine is what we do. Research and Development (R&D) is our engine, and the majority of employees in the company are engineers,” said Wood. Image courtesy Furuno USA 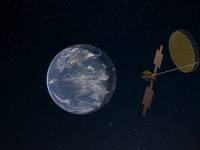 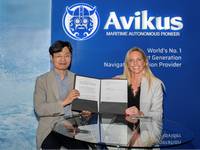 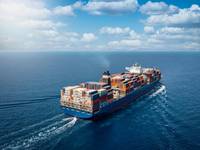