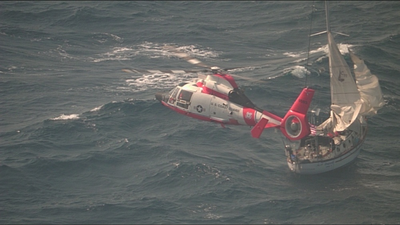 Once on scene, the LPG tanker Sahara Gas reported two people aboard a 37-foot sailing vessel disabled after an engine room fire. The tanker was unable to lower a life boat to render assistance due to 10-foot seas.

The air crew of the HC-144 Ocean Sentry arrived on scene and established a communications schedule with the two mariners aboard the Rhapsody.

At 12:42 p.m., the MH-65 helicopter crew hoisted the two mariners and transferred them to Air Station Houston. 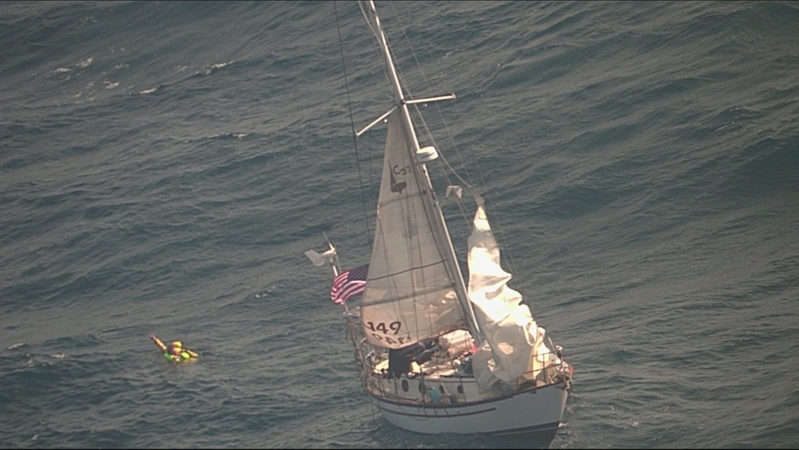 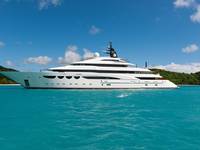