One of the largest sailing ships in the world, the 636-foot-long Club Med 2 is a huge five-masted cruise ship owned and operated by Club Med.

The French-flagged luxury ship sails in the Mediterranean and Adriatic Sea during summer months, and the Caribbean in the winter, carrying up to 386 passengers and a 214 crew.

Weighing in at roughly 15,000 tons, Club Med 2 offers passengers a range of sporting and entertainment options, from windsurfing to ballroom dancing. 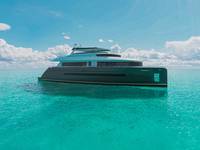 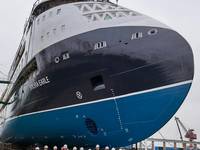