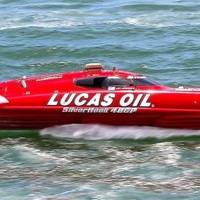 An upcoming world speed record attempt by Nigel Hook and the crew of SilverHook will be a two-for-one as they set out to achieve the fastest crossing from the U.S. to Cuba, and then back. Captain Hook has chosen August 17 to try to set two speed records in what is considered the most technically-advanced offshore monohull race boat in the world. The first objective is a one-way speed record from a point just off the Florida Keys to Havana. If that record is established, then part two will be an equally-fast or faster return trip and a two-way record. 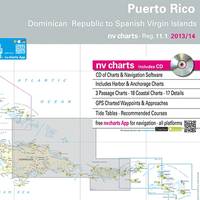 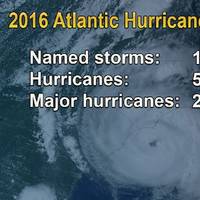 Atlantic Hurricane Season to be Stronger than Expected

In its updated 2016 Atlantic Hurricane Season Outlook, NOAA calls for a higher likelihood of a near-normal or above-normal season, and decreases the chance of a below-normal season to only 15 percent, from the initial outlook issued in May. The season is still expected to be the most active since 2012. Forecasters now expect a 70-percent chance of 12–17 named storms, of which 5–8 are expected to become hurricanes, including 2–4 major hurricanes. The initial outlook called for 10–16 named storms, 4–8 hurricanes, and 1–4 major hurricanes.