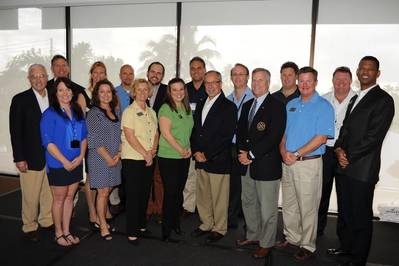 Regional board Members (elected for a one-year term)

The new At Large Board Members (elected for a two-year term):

“The USSA has been very fortunate to have strong board members dedicated to helping grow the organization,” said John Mann, USSA Chairman.  “By continually bringing in new representatives at the board level, we are able to draw on their energy, ideas and skills.  This combination of dynamic regional Board positions and those elected at large, have helped to further propel the USSA to the next level and position us as a vibrant national Association.