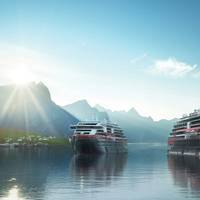 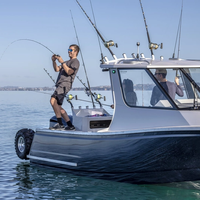 Sealegs International Ltd. has released the latest addition to its range of amphibious craft at the Sydney International Boat Show. The 8.5m all-alloy amphibious cabin boat is the result of a 12-month development project that focused on market feedback from Australian owners and their specific requirements.The new 8.5m Alloy Cabin is the top of the all-alloy Sealegs range, which includes the walk-around center console 7.7m and 6.1m D-Tubes.“The 8.5m all-alloy amphibious cabin craft is a completely new model,” says Sealegs CEO David McKee Wright. 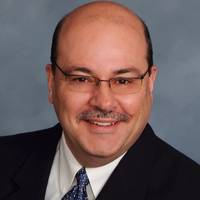 Mercury Marine launched a new repower finance program that aims to make it easier for consumers to get the engine performance they want with flexible financing for a broad range of buyers. The Mercury Repower Finance program is funded by Medallion Bank, a marine industry leader that specializes in accepting buyers with a wide range of credit histories. Program administration is handled by Brunswick Financial Services, a fully owned subsidiary of Brunswick Corporation, the worldwide marine manufacturing leader.

Supplier of smart adhesive solutions, SCIGRIP, says that its  Solar Boat Team was the winner in Class A of the DONG Energy Solar Challenge. The Polish crew completed the five-stage, weeklong event four minutes and 18 seconds ahead of their closest rivals when they crossed the finish line in Leeuwarden, Holland. "Our team led the class on and off throughout the race," said Bartosz Puchowski, captain and helmsman. "We sailed tactically, and I am delighted our efforts paid off. The SCIGRIP Solar Boat performed extremely well and…

The U.S. Navy has awarded General Dynamics Electric Boat a $47.7 million contract modification to perform routine maintenance and modernization work on the USS Toledo (SSN-769), a Los Angeles-class attack submarine. Electric Boat is a wholly owned subsidiary of General Dynamics (NYSE: GD). Under the terms of the contract, Electric Boat will plan and perform a dry-docking selected restricted availability, which consists of maintenance work, alterations and modernization activities required to ensure the submarine is operating at full technical capacity. The work will take place at the Electric Boat shipyard in Groton and involve up to 300 employees.