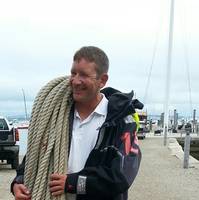 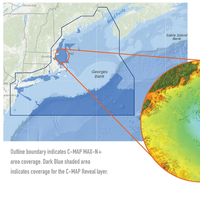 C-MAP said its C-MAP Reveal charts for the East Coast are now shipping. C-MAP Reveal cartography offers all the navigation data and capability of a C-MAP MAX-N+ card, plus ultra high-resolution bathymetric (HRB) imagery of the sea floor, including a clear view of structure, wrecks, isolated reefs and ledges in between the contour lines.The C-MAP Reveal imagery replaces shaded-relief data in select areas with more accurate depth variations, allowing it to reveal the best fishing and diving spots. 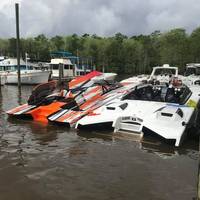 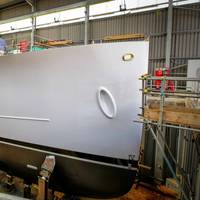 Superyacht Returns to the Water after Major Overhaul

Southampton, U.K. headquartered ship repairer and marine engineering services provider, SMS, has launched the classic superyacht MY Alicia from its covered 60m dry dock in the heart of the city.Peter Morton, the CEO of The SMS Group comments: “Today’s launch is a major positive milestone in another huge refit project for The SMS Group, all our colleagues and all our suppliers. It’s big, big news. As a company we are genuinely thrilled to have had the inspiration and support of another truly exceptional British businessman… 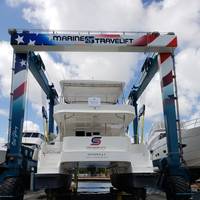 Adorned with stars and stripes, RMK Merrill-Stevens’ newly commissioned 100T Marine Travelift Old Glory increases lifting capacity by 30-percent, enabling the iconic Florida shipyard to now lift and dry dock megayachts in the 70 - 90-foot range.Commissioned on August 3, 2018, a 33-foot Sealine was the first vessel lifted at RMK Merrill-Stevens’ south yard, followed by a 42-foot Cruiser Catamaran and an 82-foot Ferretti.The 133-year old shipyard has embarked upon a new era of yacht refit and repair with a complete yard modernization program to service megayachts with haul-out… 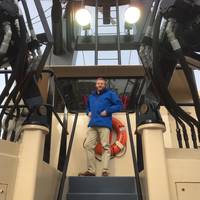 ComMar Sales LLC, a manufacturer's rep group, is expanding its sales team by adding a new associate to represent its clients' products.   Jeff Clark is now servicing boat builders and yards in the New England and upper Mid-Atlantic regions. He has been tasked with developing and expanding ComMar's reach along the upper East Coast. He will actively promote ComMar's many lines of electronics, parts and equipment for outfitting new and refit boats. 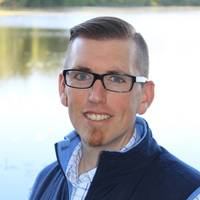 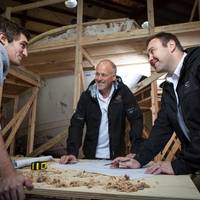 Elandra Yachts is on course for fast-tracked sales to the U.S. in 2016 as interest from overseas buyers peaks on the back of an optimistic export market. The Australian luxury boat brand has released bolstered American sales targets of up to 70 per cent, with the combined effect of the plunging Australian currency and particularly buoyant economic conditions in the US providing a boost for exporters. As the Australian dollar fell below 70 US cents in the first month of the New Year… 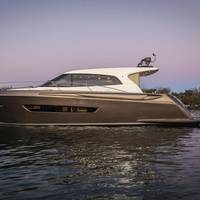 Elandra Yachts announced its official entry into the United States market with the appointment of an American representative to distribute its luxury motor yachts overseas. The appointment of Michael Usina as President of Elandra Yacht Sales in the Americas fast tracks the company’s international growth as Australia’s newest brand in high-end motor yachts. Elandra Yachts founder and Managing Director Luke Durman said the partnership was sealed after Usina came out for the Sydney International Boat Show this year and was “thoroughly impressed” by the quality and value of Elandra’s vessels. 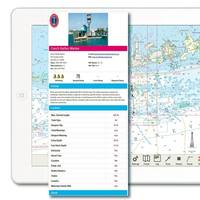 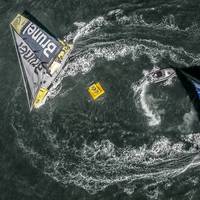 Cyclone Pam continues to delay the restart of the Volvo Ocean race with organizers grounding the six yachts in the race until weather associated with the deadly system stabilizes. The organizers are being cautious with the sea state in the wake of the cyclone an immediate concerns. Race management and operations team have a round-the-clock watch system of personnel on Auckland's viaduct to monitor the weather and its effect on the boats. “We now don’t expect the impact in Auckland to be as high as first feared,” said Volvo Ocean race meteorologist, Gonzalo Infante.

Ocean Marketing, Inc. has been appointed by Bluefin LED, U.K.-based manufacturer of underwater lighting, to represent Bluefin products on the east coast of the U.S. “Bluefin’s advanced LED lights are engineered from the finest sourced components and materials and can be used to provide breathtaking nighttime illumination on all types of boats and yachts,” said John Thommen, President of Ocean Marketing. Bluefin recently announced the launch of a unique range of color-changing underwater lights, which will be featured on the company stand (3.307) at METS 2014 in Amsterdam, November 18-20. 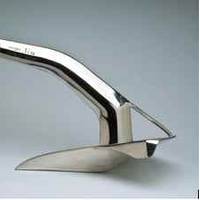 Quickline, an importer and distributor of quality marine gear and accessory products, announced today that it will stock product at and ship product from its new distribution center in Fort Lauderdale, Florida. The opening of this facility brings Quickline’s inventory within easy access of customers and resellers in Southern Florida and the entire East Coast, the company said. “We have seen a tremendous increase in demand for our products over the last few years and, as a result… 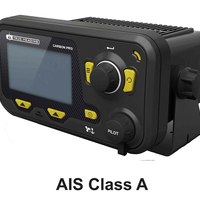 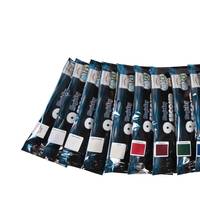 The 2014 summer rendezvous schedule starts with something special, "We congratulate our long time dealer consistently in the Top 10 in sales and customer service on being in business for 50 years," said John T. Peterson, President of Marlow-Hunter, LLC. With more than 120 boats expected for this event held at Thesis Island at Telegraph Harbour Marina, Lawrence Fronczek, owner and President of Specialty Yachts, said, “Our success started with my father some 50 years ago this summer by placing the customer on a pedestal and never taking your eye off of him.